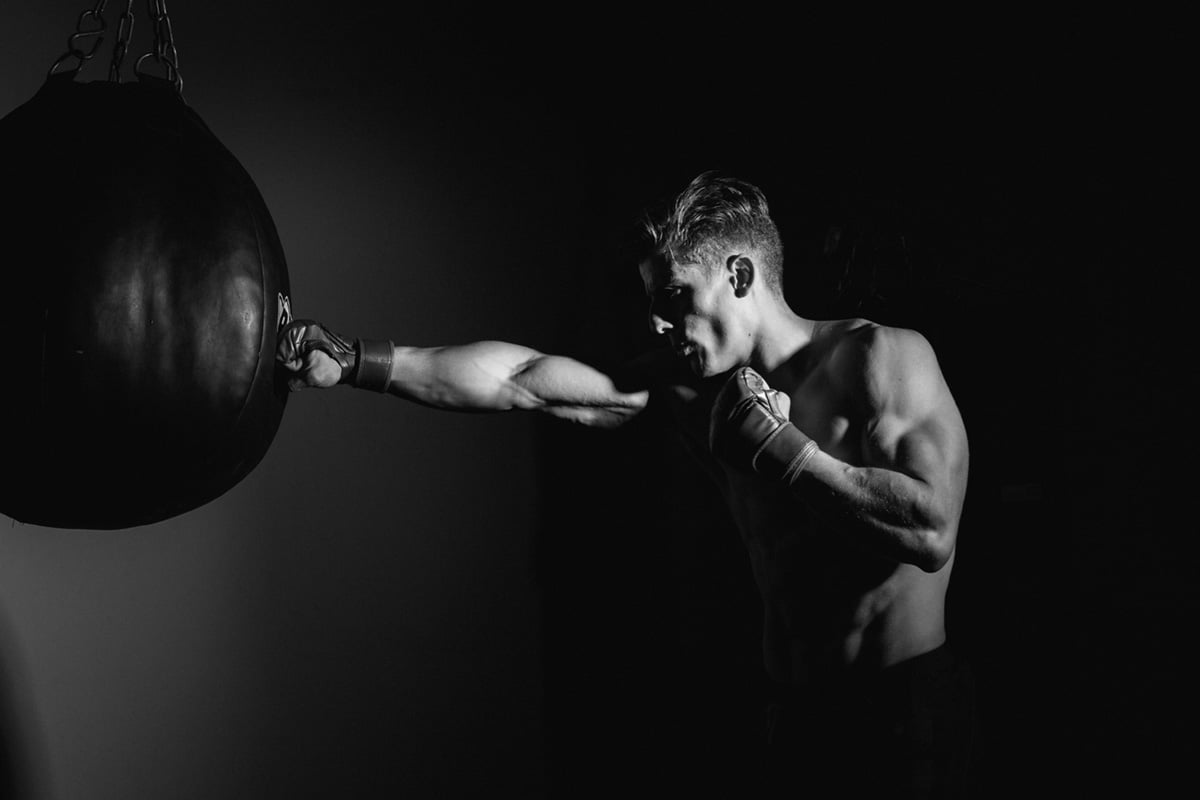 Are you training for an event and not getting the results you want?
Looking to beat your PB in a Triathlon or a Sportive?
Have you had a set back from injury or fatigue?
Are you training more than ever and restricting your diet and still not achieving the body composition you hoped for?

Evidence shows that a genetically matched training programme in athletes can yield almost 3 x times the results than a mismatched programme.

Athletes know that small differences can make a difference to winning or losing.

Your DNA is the building blocks of YOU, it is who YOU ARE.

based on your unique DNA for your specific event or goal using Training Peaks so you can have access to it wherever you are. 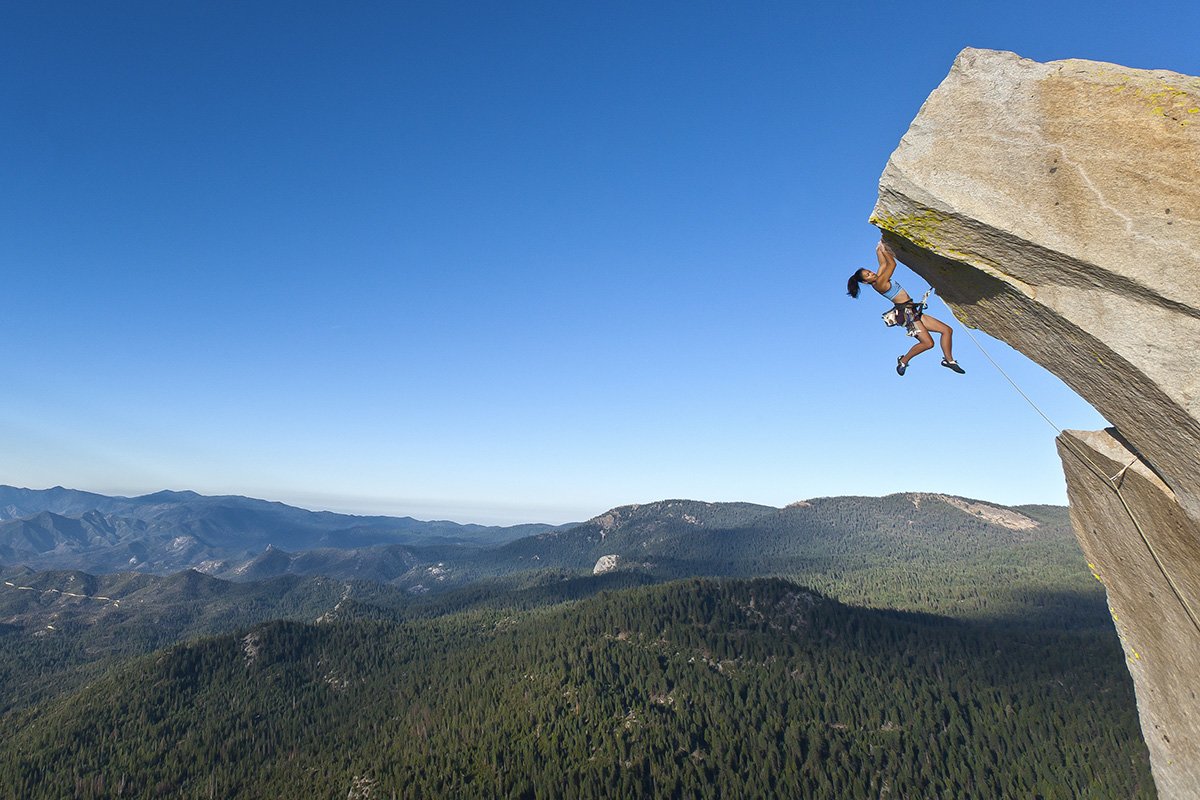 Want to join the elite? That’s where the magic starts to happen! I coach individuals who seriously want to uplevel their life in every way. I use a unique combination of the latest and most successful scientific and holistic approaches, testing and accountability to give you the insight you need to achieve elusive levels of ‘ultra-performance’. Learn the necessary tools and secrets so that you can master the habits of the top entrepreneurs and executives to maximise your Energy, Health, Output, Performance and Success. Envision a life where you have:

Contact us if you want to reach your full potential 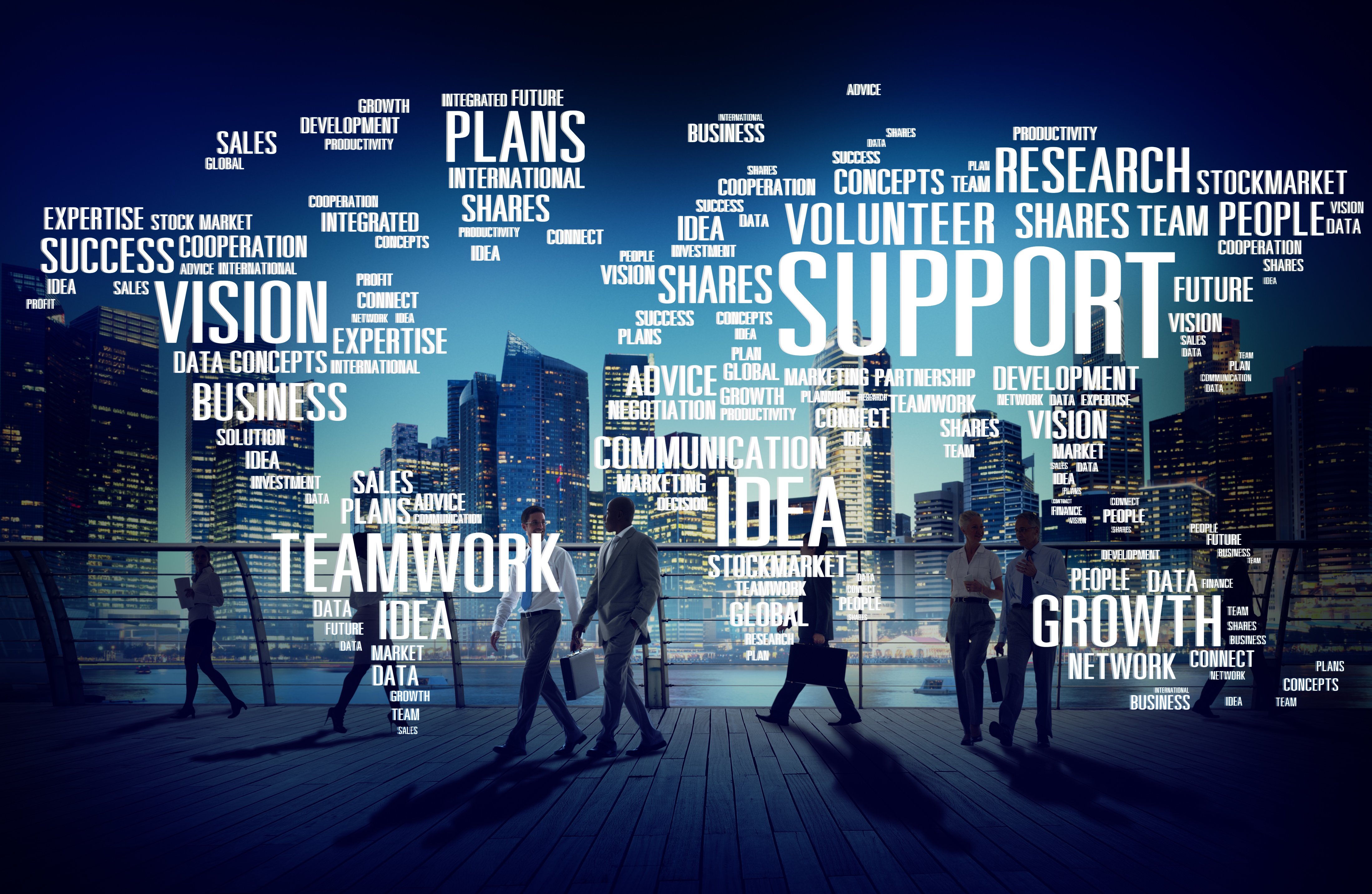 In today’s society we are both living longer and working for longer.  Living longer does not necessarily mean that we are living healthier lives.  Obesity rates, stress and mental health are 3 areas challenging many people’s lives with damaging effects to corporate productivity, output and profit.  The figures are staggering. It is estimated that 550 million work hours are lost each year due to the stress of work.  Obesity is a growing health crisis with obesity rates doubling in men from 13% to 26% in the UK alone!

A sedentary lifestyle is a big component of this problem.  The majority of people spend 7-8 hours a day sitting at an office desk followed by an average of 4 hours television and 8 hours sleep.  This equates to 20 hours of sedentary activity. Of the remaining 4 hours, many people spend 1-2 hours commuting.

A large study involving approximately 800,000 people found that compared with those who remained sitting the least amount of time, those who sat for the longest had:

A study found that health care expenditures at high-pressure companies in the US are almost 50% higher than at companies that promote employee wellness programmes.

At Angela Foster Coaching, we work with companies to design bespoke wellness programmes to promote a fitter, healthier, happier and more productive workforce. This can improve the corporate culture, the productivity of the workforce and profitability while reducing absences due to sickness or stress snd reducing overall healthcare costs.

Contact us for more information on our Corporate Wellbeing & Enhanced Productivity Packages
This site uses cookies: Find out more.